Influencer Marketing in 2017: Will It Finally Explode?

Given all the signs that are out there, we ought to expect a huge explosion in influencer marketing in 2017. Will you be there to participate in it?

The State of Influencer Marketing in 2017

To put it in one word: influencer marketing is blooming. It’s on the verge of becoming as big as contextual advertising and pay-per-click ads.

Here are some intriguing stats from Tap Influence that show the imminent approach of the influencer marketing era in digital commerce:

This data clearly shows that influencer marketing is not only here to stay, it’s going to get much bigger in the nearest future.

The Demise of Traditional Internet Ads

While you were busy spending your money on PPC campaigns struggling to drive more traffic to your website, a new, highly influential generation of consumers has grown up in the last ten to five years.

These are the people who were born in the early to mid-2000s, and, oddly enough, they don’t and won’t remember the time when there was no Internet. For them, digital means of communication are an essential and integral part of their daily life. 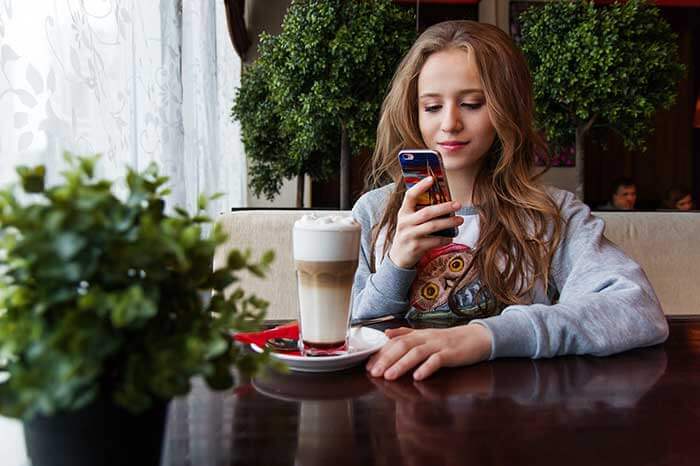 These generation Z consumers are just starting to come into power, and they’re already changing the rules of the game. It’s not politicians whom they trust and even not celebrities – they would rather trust a small-time blogger with 1,000 subscribers.

This makes up for a great divide and shift of power from the handful of world-famous, established celebrities we’d call «mega-influencers» to the myriad of micro-influencers.

By micro-influencers, we mean local bloggers, vloggers, reviewers, and other non-celebrities who are out there doing their thing – making videos, uploading pics to their Instagram, posting articles, and otherwise generating content.

While not being as professional and established as some celebrities, these micro-bloggers nevertheless succeed in earning their audience’s trust and respect. Which, in turn, are converted into likes, subscriptions, shares, comments, and views. Which, in turn, can be converted into actual, physical sales provided a proper Internet marketing campaign is being executed at the same time.

On one hand, one of Kylie Jenner’s more or less recent promotional posts has generated 2.7 million likes and God only knows how many sales on FashionNova.com, which it clearly advertised.

A little side quiz: while you’re scrutinizing this rather peculiar picture, can you tell if it was photoshopped or not?

Obsessed with my new @fashionnova jeans ?Get them at FashionNova.com ? #ad

All this comes from a single post, and Kylie Jenner is not even the top celebrity on Instagram (Taylor Swift is, by the way). It just shows how much of an influence top celebrities have today on general Internet crowd.

On the other hand, this kind of influence won’t last for long as the digital becomes more and more decentralized. Despite their enormous reach, huge celebrities can’t always satisfy the marketers’ needs, especially when it comes to targeted advertising.

All the major niches are occupied by the giant corporations. Now, you can’t compete with Coca-Cola or Luis Vitton or Adidas, can you? For instance, Nike has recently concluded a lifetime contract with Lebron James, the first contract of its kind in the company’s history. Let me leave you guessing how much it was worth.

Obviously, small businesses don’t have budgets that big to hire Cristiano Ronaldo or Justin Bieber to be their mega-influencers.

What they can do is reach out to these micro-influencers and offer them some money in return for supporting their brand this strengthening its reputation among the target audience.

Not just for this year – shifts and changes like these usually happen over a period of several years.

Trend #1. The Increasing Role of Micro-Influencers 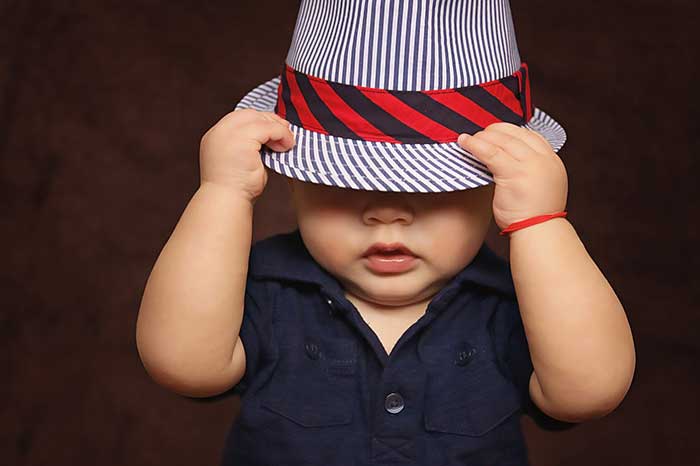 It will be a great time for consumers and us, small businesses, as this shift will make it easier for small-time companies to promote their products and services.

The main reason behind this is that micro-influencers all have their small but rather dedicated following. If it’s a video blog about mountain bikes in Sweden or a Pinterest account concentrating mainly on garbanzo beans recipes for vegans, they can’t get millions of subscribers by default.

However, the few thousand subscribers they do get will be highly engaged and loyal. So, if your business is selling mountain bike parts in Sweden or distributing vegan-friendly garbanzo beans, it will be natural for you to consider the aforementioned bloggers for influencer marketing.

Another huge aspect to mention is the price. Had you a couple hundred thousand dollars, you would immediately contact Kim Kardashian for some influencer marketing opportunities. But since you don’t have this much money yet, a more affordable option in the form of micro-influencer would do just nicely. 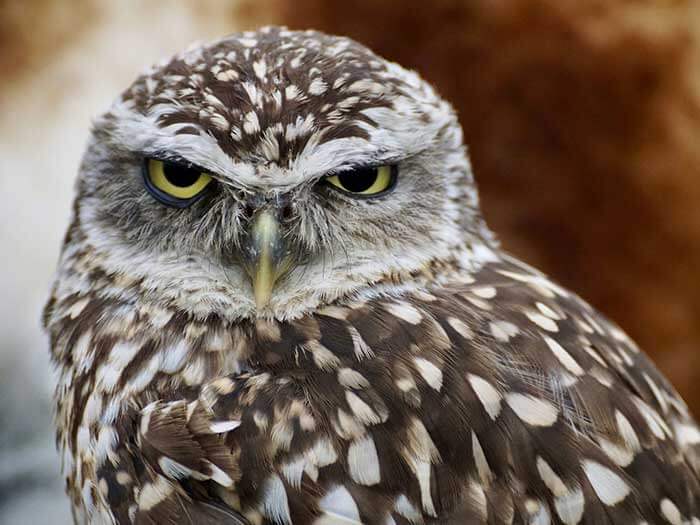 No matter how smart PPC and contextual ad algorithms may be, they can never beat the power of human persuasion. Times, when there was a fine line between regular content and «sponsored» content, are coming to their end.

Ads are hateful – we all know that. However, for this new, modern generation, ads are non-existent. They don’t hate ads – they simply dismiss them as non-relevant leaving marketers to wonder why this new state-of-the-art banner doesn’t work.

When you take an ad and want to coat it with some content to make it pass for something relevant, it’s not going to work.

However, if your primary goal is to create great content and then maybe inject a bit of advertising that falls naturally into the context of the whole thing, now THAT’S GONNA WORK.

People want to watch that video review of a new smartphone that came out recently. And if the blogger happens to drop the name and address of the website where some nice phone cases can be had, it’s just pure nativity. Doesn’t fall out of context and still works as an ad – an ad you can trust.

Does Pierce Brosnan actually drive Kia in real life? Highly, highly unlikely. He advertises it though.

In contrast, that fictional guy from our previous smartphone review might actually have ordered his phone case from that website he advertises.

This is another trend that’s coming – influencers promote what they have actually tried and use in their real life. The reason is simple – no matter how crafty an ad is, it’s always easy to spot the dissonance and lack of credibility.

With micro-influencer marketing, this is hardly the case.

Just like the Lebron James contract we mentioned earlier, influencers and companies ordering their services are going for long-term relationships.

This is mainly due to the simple fact that changing your preferences once a week doesn’t add you a single bit of credibility as an influencer.

However, if there’s something you stand by and strongly believe in, it resonates with people and they can share that belief.

That’s the end of today’s «Influencer Marketing in 2017: Will It Finally Explode?» article. I hope it was a good read that gave some food for your thoughts.

If you want more articles on the topic, be sure to check these:

Social influencer marketing might be the next big thing as the old, conventional marketing is slowly dying off. Definition Before…

What Are Brand Mentions and What Do They Mean for Your Business?

How to win friends and influence people part II – the “digital era edition.” Did we forget to mention “brand…

Home » Blog » Influencer Marketing in 2017: Will It Finally Explode?