The iconic mobile phone is back but it’s more than just a blast from the past. Seems like Nokia is planning a rebranding in order to re-enter the smartphone market.

What the heck is Nokia 3310 and why should I care?

If you’re asking yourself these questions, chances are you’ve never heard of Nokia 3310 (and that you were born after 2000). Don’t worry, though, it’s not your fault – this article will fill you in on all the important facts you may have missed.

In a nutshell, Nokia 3310 is a GSM mobile phone launched by the Finnish manufacturer back in late 2000. At the time of its release, the phone had some cutting-edge features (mind you, this was the year two thousand): calculator, stopwatch, reminder, and a bunch of games (most notably, Snake II).

The phone had become extremely popular with over 126 million units sold worldwide (iPhone 7, for example, has sold in the excess of 78.3 million units so far). It has achieved a cult status due to its extremely long-lasting battery and overall sturdiness and reliability.

Recently, Nokia has announced the plans to rebranding the phone for 2017 model year with minor visual and performance upgrades – news that made the Internet go haywire.

If this all doesn’t convince you that the original Nokia 3310 was a remarkable phone, let’s take a look at some of the Nokia 3310 facts.

Ask any of your elder friends or colleagues – they easily confirm each and every one of these facts. 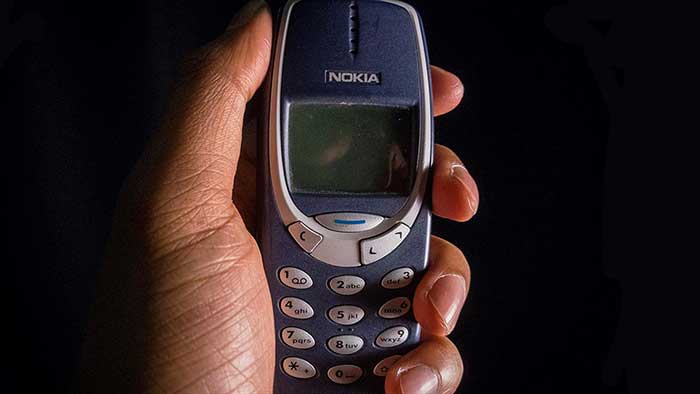 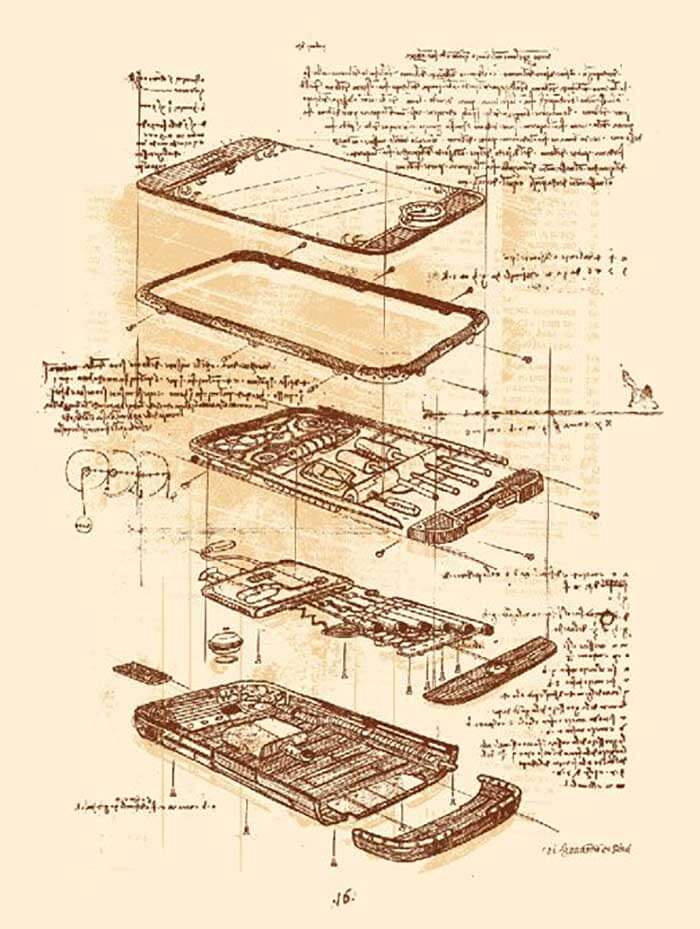 Yep, that’s all true facts. And you know what? Nokia 3310 still boots faster than iPhone.

Phone drop (onto the ground)

Phone drop (into the water)

Alright, that was fun 🙂 I hope you got the idea of how seminal Nokia 3310 was at the time. Now, when the company wants to reboot the successful model – what does it tell us from a Internet marketing standpoint?

Recent Events in the History of Nokia

The company achieved its pinnacle of success in the mid-2000s after which it slowly phased out into the oblivion resulting in the deal with Microsoft under which Nokia became a subsidiary of Microsoft Mobile division in 2014.

This move prompted to rename the then-current model line from Nokia Lumia to Microsoft Lumia. Some thought that this was it for Nokia. 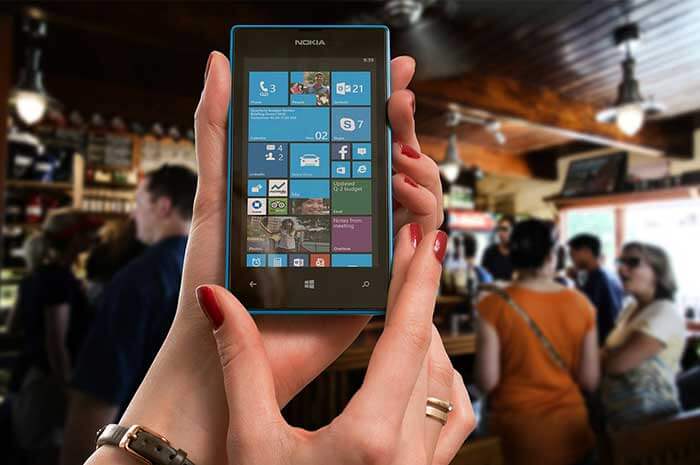 But, folks, let’s not forget what a brand is how strong its power may be. We may assume that all this time from 2014 until now the guys in Nokia (and Microsoft) have been plotting a comeback and it needed to be strong.

A comeback that would connect the old glory days with the modern technology, the hardcore fans with the new generation of mobile phone users.

How Far Can a Smartphone Go?

Seeing how saturated the smartphone market is now, the guys have decided not to go toe-to-toe with Apple, Samsung, Huawei, Sony, and others. They realized that there had to be a niche that was still underdeveloped and had the potential.

Think of it in this way: how far can modern smartphones go? Well, we’ve gone straight from 0.2 MP camera to 20 MP in less than 10 years. We’ve got the Internet now on our smartphones as well as apps, mail, social networks, and cloud storages.

But there’s one thing that’s still there – well, actually, two things: calls and messages. If your smartphone didn’t have an Internet connection that’s what you would probably use. In a nutshell, a mobile phone (not a smartphone) is a device for making/receiving calls and messages on the go. That’s all that’s to it.

Back in 2007, the great Steve Jobs offered us a new way of thinking at his now iconic iPhone presentation speech – at the beginning, he said that Apple were going to present three (!) new devices: a widescreen music player with touch controls, a mobile phone, and an Internet communicator.

It all turned out to be, of course, one device – the iPhone. Thus, Apple had merged three major factors – entertainment (music, apps, videos), routine (calls/messages), and the Internet connection – into a single device, which was breakthrough at the time, let’s give them that.

Now, 10 years later, maybe it’s time to challenge the obvious and split these factors back?

Let’s see what’s new and what’s left how it was in the 2017 edition of the classic Nokia phone.

As you can see, the changes are quite minimal – all that Nokia engineers and designers did was add some must-have modern features, upgrade the look a bit but that’s really it.

So, Where’s the Rebranding?

One can suggest that the new 3310 model is just a tip of the iceberg. Obviously, Nokia (along with Microsoft) are up to something grand – they want to use the nostalgia mixed with great interest to win over the new generation of smartphone users.

These people grew up with the Internet and the very idea of having a phone that’s only for calls and messages (kind of like stripped down, «back-to-basics» approach) may appeal to them.

For all we know, this is got to be very interesting – to see if Nokia can make it on the modern market dominated by dinosaurs like Apple and Google and Samsung.

The sales are about to start in mid-2017 – meanwhile, here’s the appropriate slogan they’ve come up with.

the most reliable phone ever made

and bringing back its audience.

Meanwhile, there are a lot of other great articles on rebranding you’ve got to check out:

What Is a Brand Ambassador?

Marketing and politics have much in common – for instance, they both have ambassadors. What is a brand ambassador and…

What Is Branding in Business, or Survival of the Branded

Every huge brand grew from a small business or startup, just like yours. This piece explains what branding in business…